Joy Kroeger Beckner has had a love of art since childhood and is inspired by the sensuous shapes of skin, bone and muscle in human and animal forms. A native of St. Louis, Missouri, and trained at Washington University School of Fine Arts there, she first worked in fashion, then fund-raising, and returned to art about twenty years ago when a sculpture class reawakened her love for modeling clay. She is thrilled to make something move in-the-round and to bring memorable experiences, from giggles to tears, to those who view her finished creations.

Meticulously involved with every step of the sculptural process from modeling clay or wax to chasing and finish work, Joy also hires the best in the United States to produce her vision into bronze. This attention to detail and commitment to creating strong representational work has resulted in many awards and invitations to membership in prestigious organizations.

Best known for her series of dachshunds, Joy has earned international recognition and over 100 awards portraying these endearing animals. To date, she has exhibited in fifteen National Sculpture Society shows earning four awards including their Silver Medal. Other major awards include the Ellin P. Speyer Prize from the National Academy; six Best in Shows; thirteen Best Sculpture in Shows; and from the Society of Animal Artists: two Awards of Excellence, the Leonard J. Meiselman Award, and the Elliot Siskin Award. 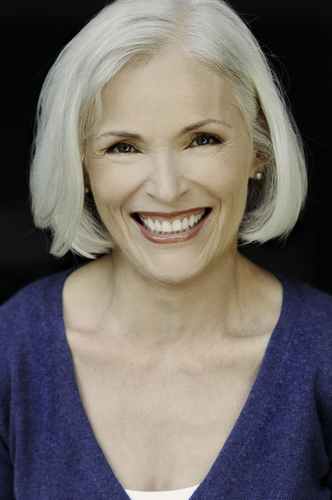 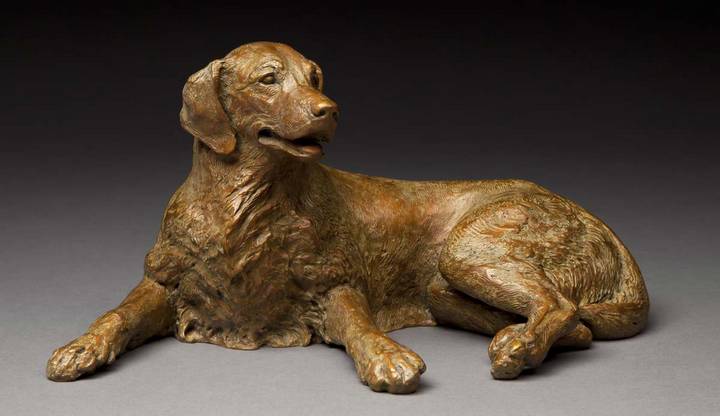