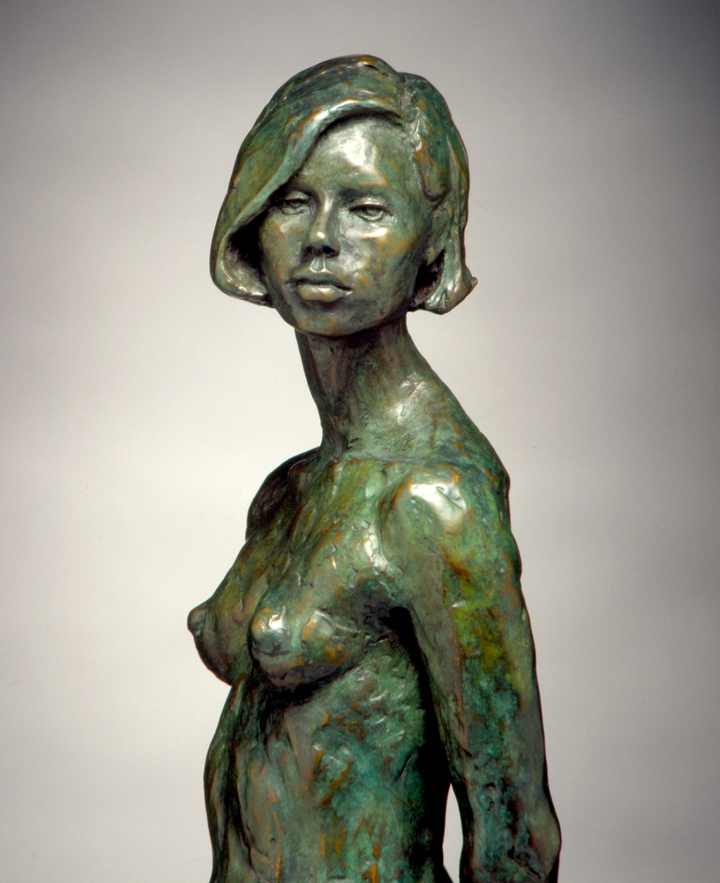 “I love my Natasha so much that my wife gets jealous. Thank you for that.” Regards, Isaac K., CA.


In Spring 1996 Natasha was juried into Sculpture in the Park, Loveland, CO, 13th Annual International Show. For this August 1996 show, Joy made small changes, had her cast in bronze and mounted on dark green marble. The original Polychromed Hydrocal was completed in 1991 and remains in the collection of the artist. 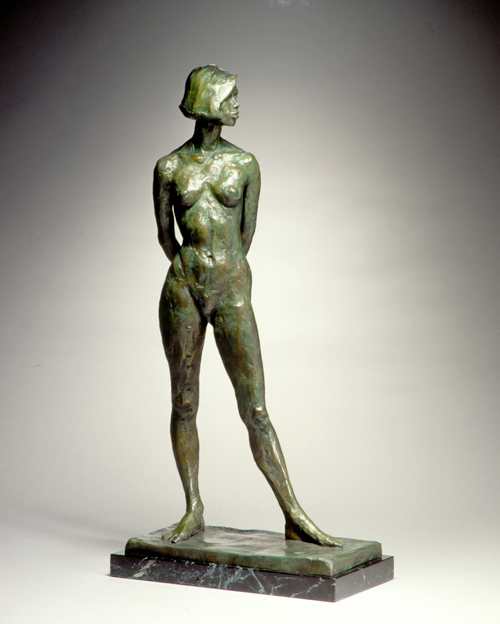 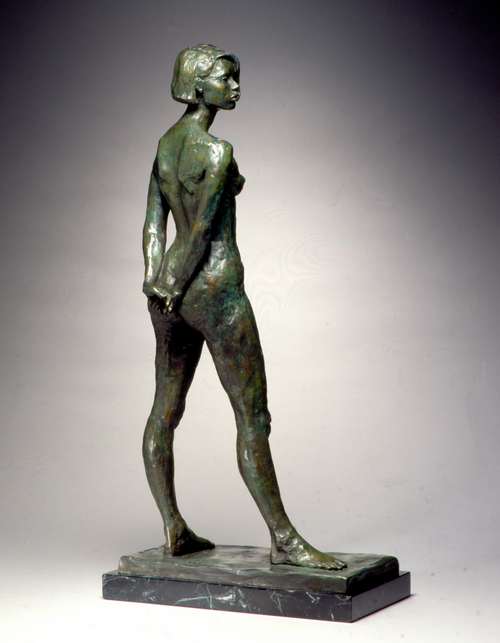 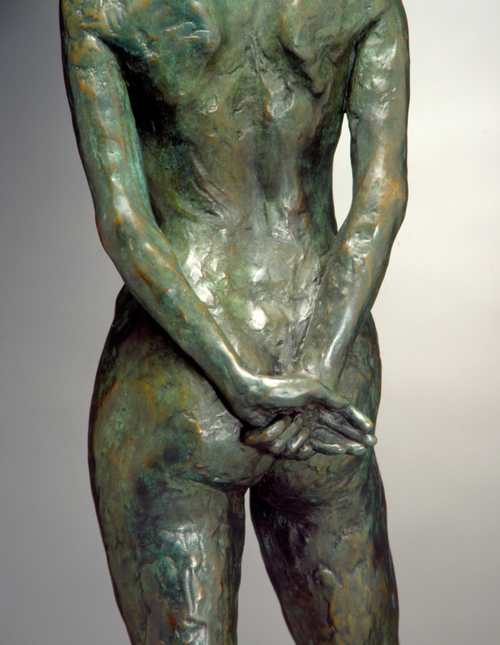